Although she was good at drawing biological specimens at PLC and UWA, where she did a science degree in the 1960s, she didn't take up painting until 2008, after retiring from being a science teacher and later a teacher-librarian. 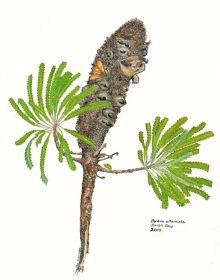 She finds lots of inspiration in the flowers, leaves, gumnuts, etc. in her garden and in the bushland on her property "Rothiemay" in Gidgegannup.
From 2008 to 2015 she has won prizes for her paintings and photography at the Gidgegannup Show, including "Best Art in Show" in 2009, and also won prizes at the 2012 Kalamunda Show and the 2012 Northam Show (she also won Best in Show for both Shows, and the Max Trenorden Trophy at Northam). Her artwork has been entered, on behalf of the Gidgegannup and Kalamunda Agricultural Societies, in the Royal Agricultural Society's Rural Art Award in 2009, 2011, 2012, 2014 and 2015. In 2013 she won second prize and two Highly Commended awards for her paintings at the Kalamunda Show.
In 2010 and again in 2012 she won first prize for Photography at the Darlington Arts Festival. 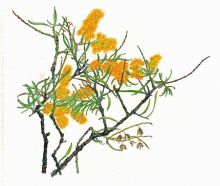 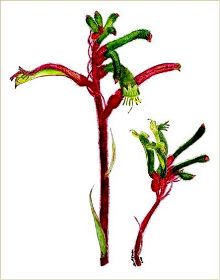 Anigozanthos manglesii
Mangles Kangaroo Paw
In 2012 Jan's painting of her sea captain great-grandfather's binoculars, and some very old sea shells and clay bottles, was selected as a finalist in the Mortimore Prize for Realistic Painting. Another painting was a finalist in the City of South Perth's 2012 Emerging Artist Award.

She is also takes part in portrait-painting and life-drawing sessions. 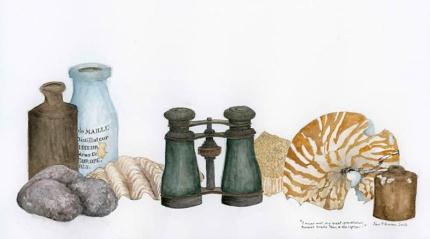 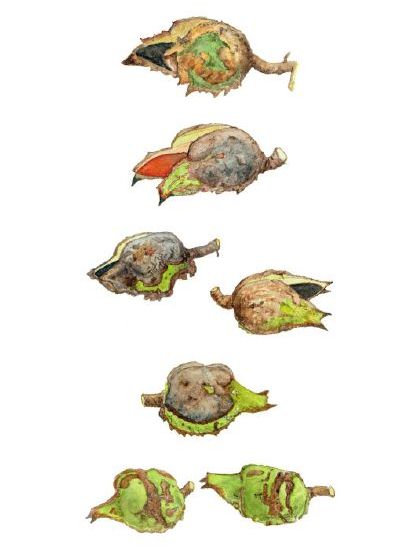 Cards and prints made from Jan's original artwork are for sale at various local nurseries and cafés in the Perth Hills and the Swan Valley, the Mundaring Weir Gallery and the Mundaring Arts Centre.
Her 8-year-old granddaughter Emma also won several prizes for photography and artwork (all in the 6,7,8 age group) at recent Gidgegannup Shows, and one of her photos won a sash for Best In Show. At the 2015 Gidge Show, she won first prize and a sash for Best in Show for one of her drawings.

Jan recently toured parts of China with the Watercolour Society of WA, of which she is a member. The tour group visited Huang Shan (Yellow Mountain City), near the famously scenic Yellow Mountains, and Jingdezhen, famous for its porcelain, and took part in painting workshops as well as spending some time painting. Back in Perth, she participated in a workshop with Master Wong, using calligraphy brushes ("pens"), rice paper and ink, which she found different and interesting! 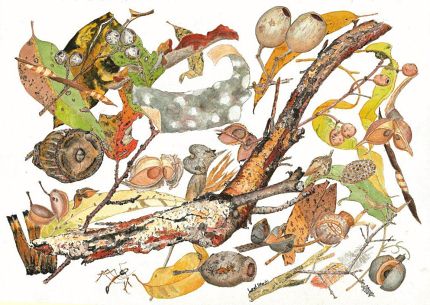 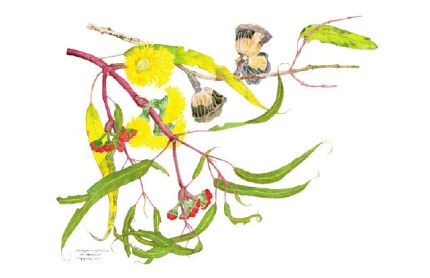 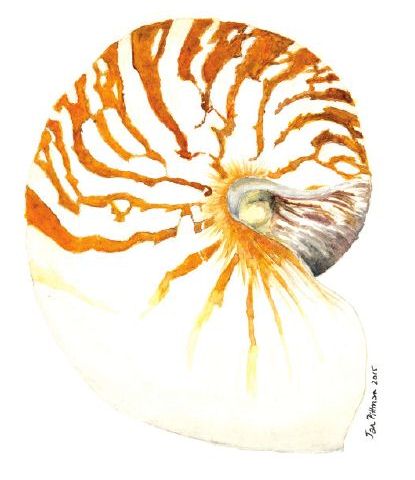 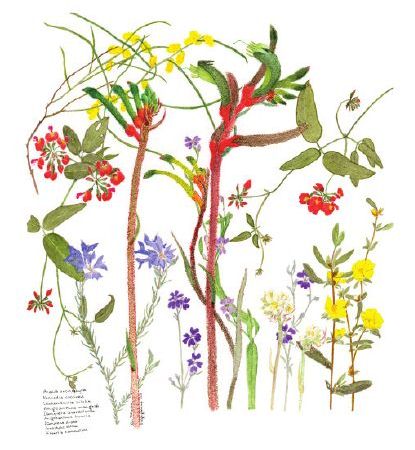 Common or garden - a selection of spring wildflowers


All images are copyright and may not be downloaded or reproduced without the written permission of the artist.
contact