The WA Government has today announced a record $1.13 million will be invested in a brand new facility for the West Gidgegannup Bush Fire Brigade.

The funding is the largest ever investment in a stand-alone volunteer bushfire brigade facility in Western Australia’s history.

The new purpose-built facility will house four appliances and include incident control and radio rooms.

It will be spread across 400 square metres and was a result of a collaboration between the Department of Fire and Emergency Services, the City of Swan and the West Gidgegannup Bush Fire Brigade.

The Department of Primary Industries and Regional Development has introduced a single phone number for all enquiries related to livestock brands and National Livestock Identification System (NLIS) requirements.

The Gidge Show 2018 sections and entry forms are now available for downloading. Please click the link to the Gidge Show page below. 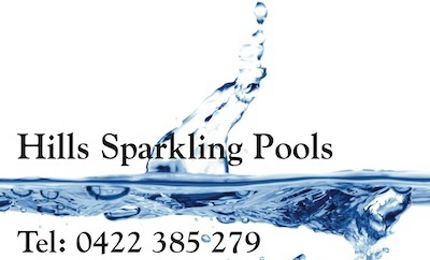 Working in the Hills, the Wheatbelt and across Perth to help make your pool a pleasure and not a pain to maintain 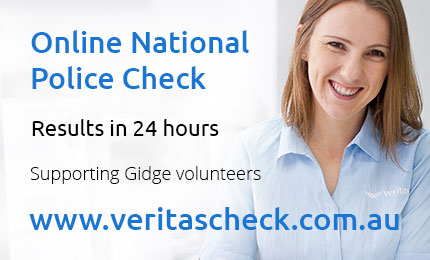 gidgegannup.info is an initiative of gidgegannup community groups
page sponsor